Jeremy Camp and the cast of the motion picture, I Still Believe (KJ Apa, Britt Robertson, Gary Sinise) each reflect on the coming together of this biopic movie based on the life and struggles Camp faced at the death of his first wife.

How surreal it must be to see your own personal life story being etched together in the studio, and now for all to see in movie theaters across the country!  In this video, Jeremy, as well as the cast and directors of I Still Believe share their thoughts on both the genesis of the movie as well as the impact it is making, in this behind-the-scenes look. 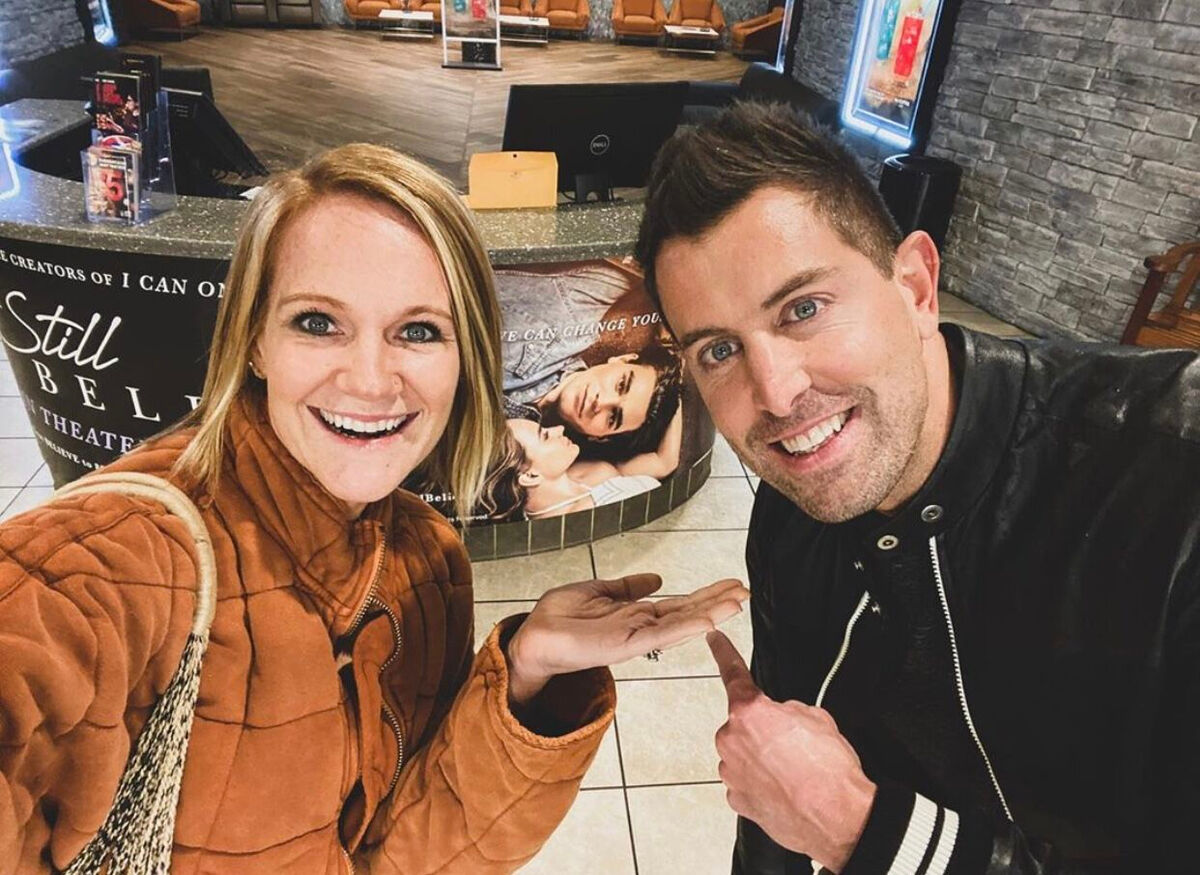 About I Still Believe

Like I Can Only Imagine, the motion picture based on the life of MercyMe lead singer Bart Millard, I Still Believe will center on the true-life spiritual journey of Jeremy Camp.  The movie portrays the tragic death of Camp’s first wife, Melissa Lynn Henning-Camp, and the redemption he found through his second wife, Adrienne Camp.